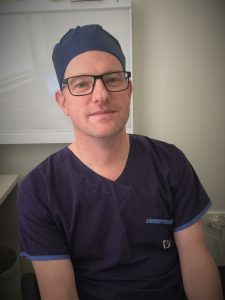 David completed his Medical Degree at University of Queensland and completed Urology Specialist Training in Queensland before returning to his home city of Melbourne, where he undertook fellowship training in Advanced Laparoscopy at Monash Health. He was appointed at Monash where he has provided Specialist Urological Services over the last 10 years. David acted as Director of Urology Training at Monash for 3 years, representing Monash Health at the Royal Australasian College of Surgeons. He has also provided private Urological Services to Melbourne’s Southeast Suburbs over the last 10 years. He is a member of the Australian Medical Association, Urological Society of Australia and New Zealand and Royal Australasian College of Surgeons. 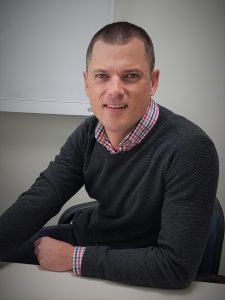